Hello once more, dear reader! It’s a real pleasure to find you here again. Especially since this is a follow-up to our review of the signs in Strasbourg (Uncommon signs – The Iron Man). This time, we will look at a highly exotic model… 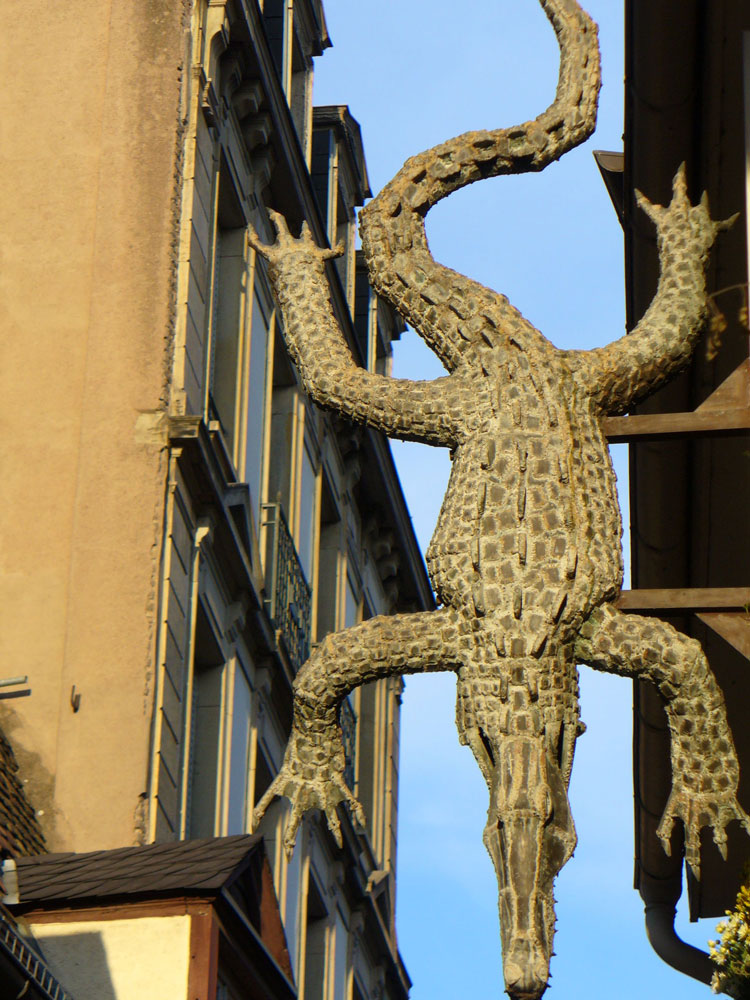 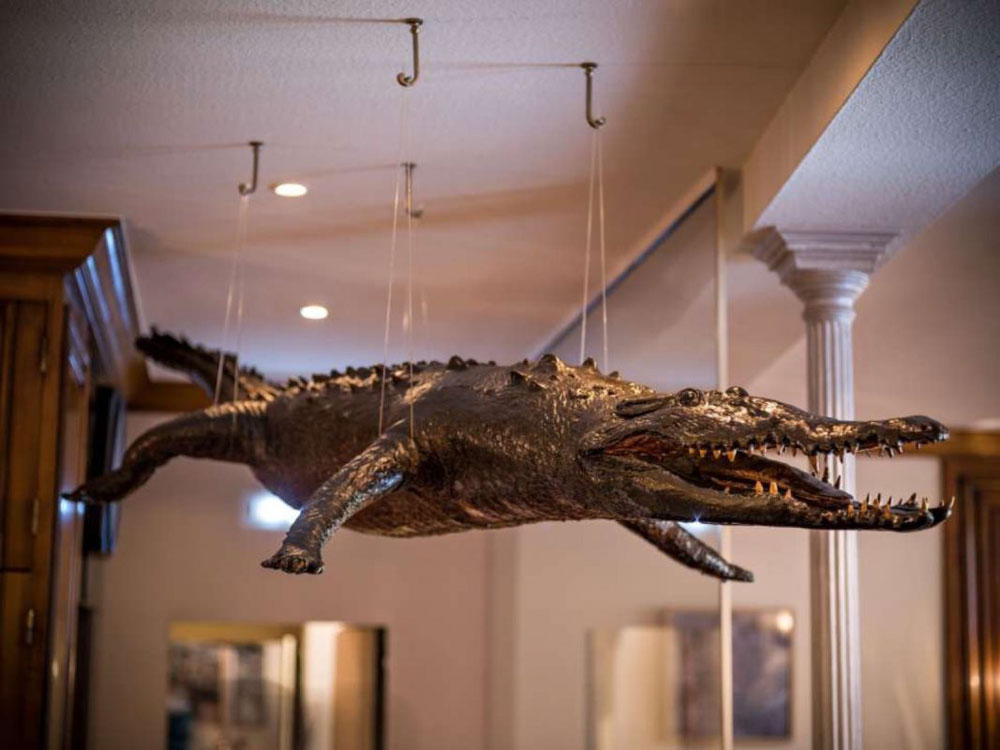 There we go, I hope once again that I was successful in tempting you to join our guided tours in Strasbourg, during which we will tell you such stories. And if you wonder where the rue de l’Outre is, you just need to go say “Hello” to the statue of our dear general Kléber, then turn around on yourself and go straight ahead into the narrow street facing you. Indeed, you will have at first to pay a tribute to the dead general before you get to find the former headquarters of his aide-de-camp. Today the chef there is Franck Pelux, the finalist in Top Chef 2017 (a French TV show). You will find below some links to his creations.