In the previous article (Kléber Square (part 1/4)), we have discussed the quite recent transformations of Strasbourg’s main square, then we started digging there, just a few meters deep. I now suggest we keep on going back in time together by delving further into the place’s strata. 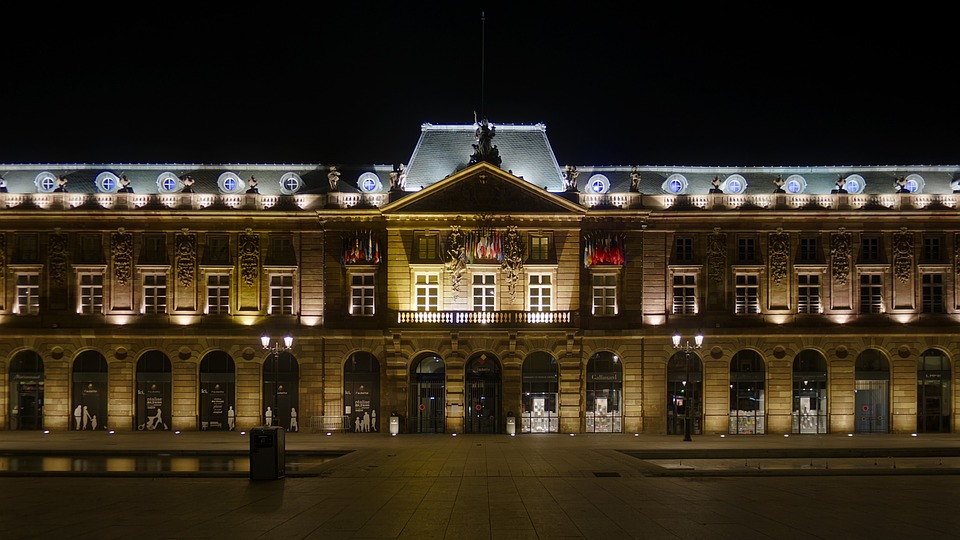 THE SQUARE IN THE 18TH CENTURY

That time period can still be admired today. There is no need to dig, as we are dealing with the Blondel plan. What is it?
The city gains some economic momentum at the time and, for that reason, it is provided with a royal architect: François Blondel. This concerns the city’s embellishment projects as well as the Kléber square, which is then a Parade ground.

Incidentally, this is for military purposes that the square will wrap itself with new buildings such as guard posts for the infantry, others for the cavalry and its stable, offices for the officers and, in the center, that large space dedicated to parades and soldiers’ training. Let us not forget the most emblematic building of this project: the Aubette.

The name would come from military language and would simply mean the place where orders are given in the early morning, at dawn (French: aube). An aubette also designates a shelter, more generally. The thing is, the project in its entirety happened to be a bit too ambitious, therefore too costly and the Aubette will be one of the only finished buildings from that plan. Let us remember the context: its construction ends in 1778, the Revolution is just around the corner and will amputate the ambitions of some.

By the way, a little less than two decades later, a man of small size but of disproportionate ambition will also set foot on this square: Napoleon. Does the name remind you of something? It’s under that man’s and his armies authority that our general from Strasbourg got into limelight; that glory being the reason of our square’s name.

Here we are, having made a little headway with this new chapter that contains a number of aspects that we’ll tell you about during our Free Tours! And rest assured we keep the best for such occasions: for instance the Royale-Alsace regiment’s moustaches or the reason we find composers on the Aubette today. In any case, I cannot resist the need to show you what the Aubette was like on the inside, not so long ago… 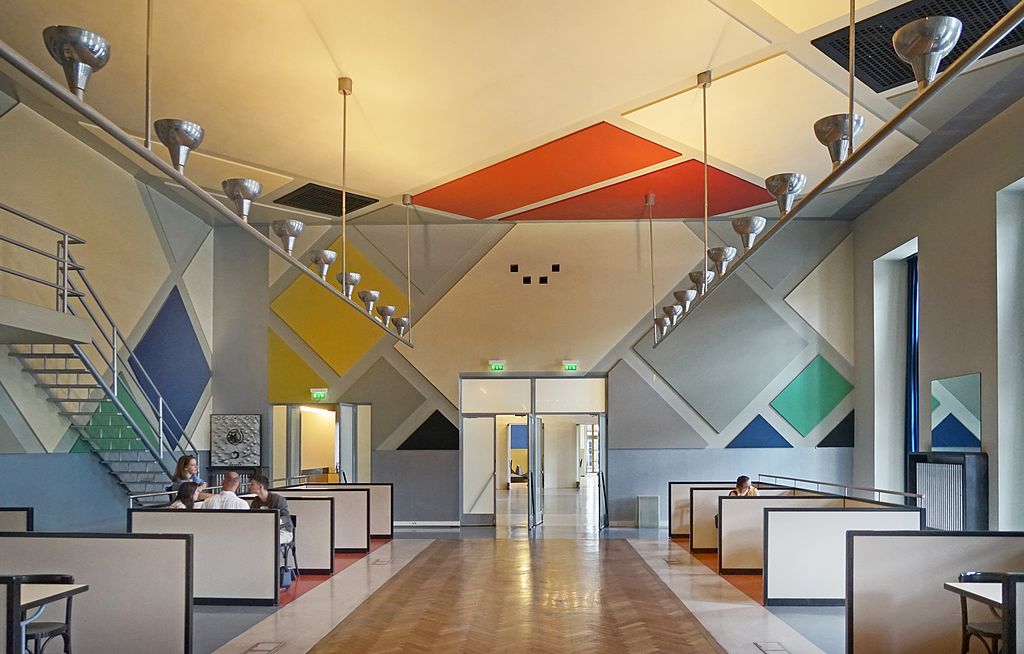